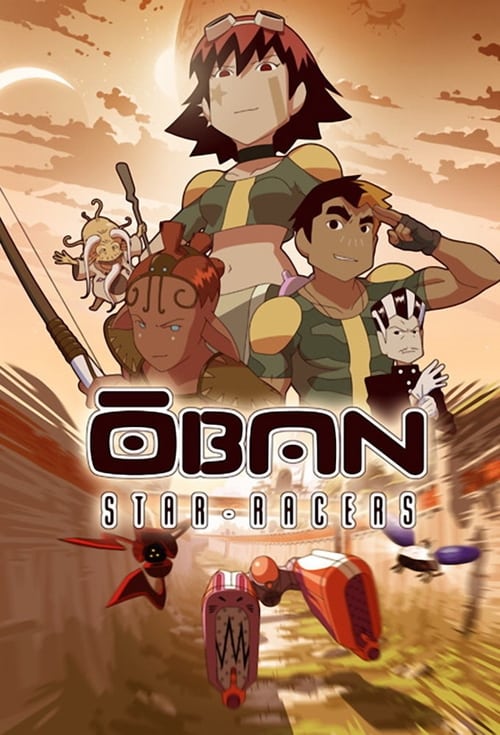 Ōban Star-Racers is a French/Japanese anime created by Savin Yeatman-Eiffel of Sav! The World Productions. Originally produced as a short movie titled Molly Star Racer, a television series was developed in cooperation with Jetix Europe, with animation production by HAL Film Maker and Pumpkin 3D. It aired in more than 100 countries including Japan. In the US the series aired on ABC Family and Jetix/Toon Disney between June and December 2006.