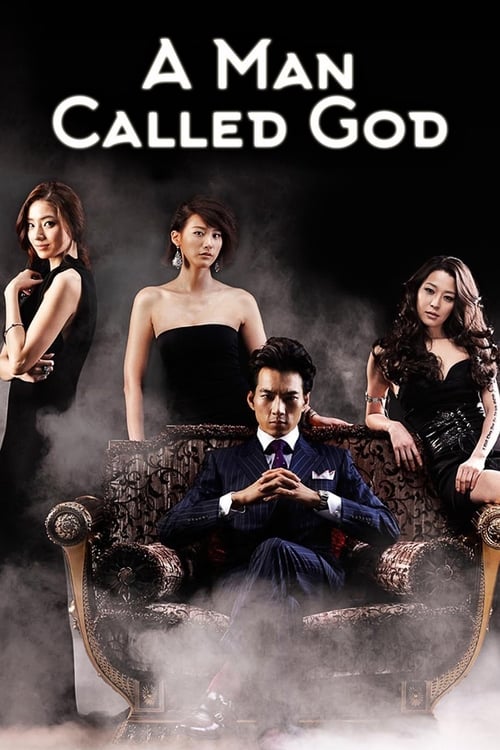 Michael King vows to avenge his parents' deaths. He believes that he can use his power as head of an underground drug kingpin to punish those who hurt him. However, his beliefs are shaken when he falls in love with a reporter named Jin Bo Bae.