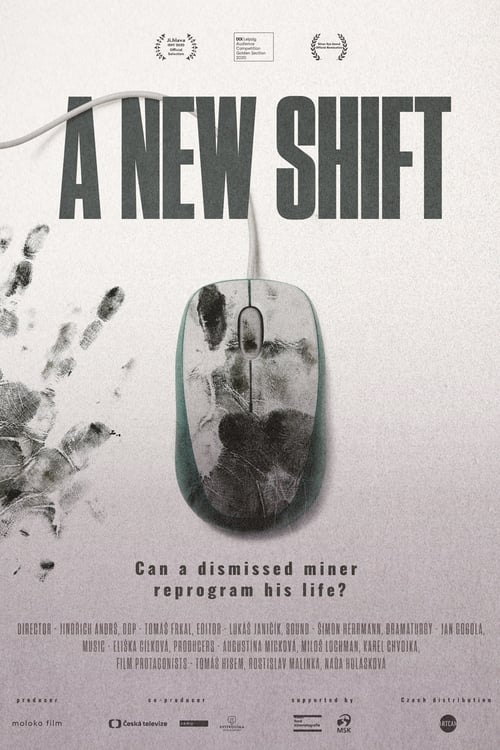 For Tomáš the mine is the centre of his life, along with soccer, his kids and the cosy after-work beer. The 44-year-old has worked as a miner for 21 years, until the mine was closed down for economic reasons. Tomáš then re-trains as a coder in the appropriately named educational programme “New Shift”. What he doesn’t know yet is that his new skills alone won’t get him out of the crisis. A film about a tug-of-war with fate and the employment market.