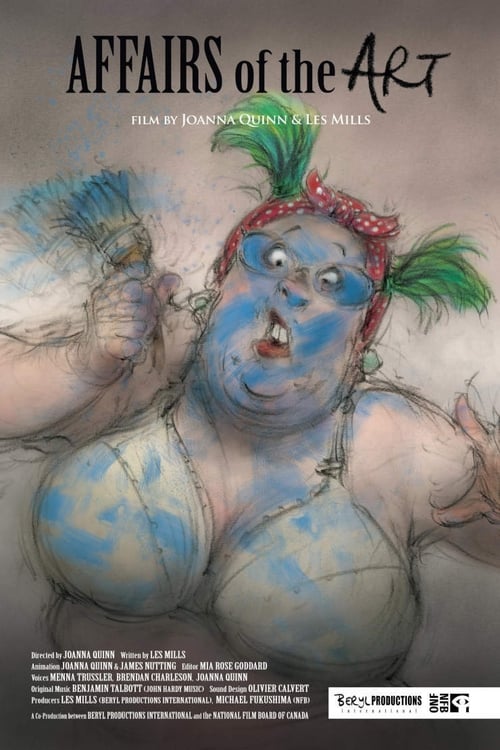 Affairs of the Art

Look out: Beryl’s back. With Affairs of the Art, British animator Joanna Quinn recounts another gloriously unhinged chapter in the adventures of Beryl, the comic everywoman she unleashed upon the world with her debut film, Girls’ Night Out, which took home three major awards from Annecy in 1987.