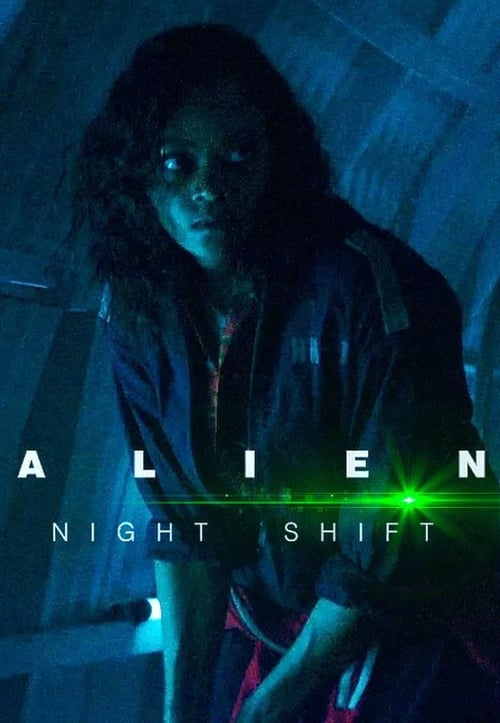 When a missing space trucker is discovered hungover and disoriented, his co-worker suggests a nightcap as a remedy. Near closing time, they are reluctantly allowed inside the colony supply depot where the trucker’s condition worsens, leaving a young supply worker alone to take matters into her own hands. Alien: Night Shift is one of six short films produced to celebrate the 40th anniversary of 1979's Alien.