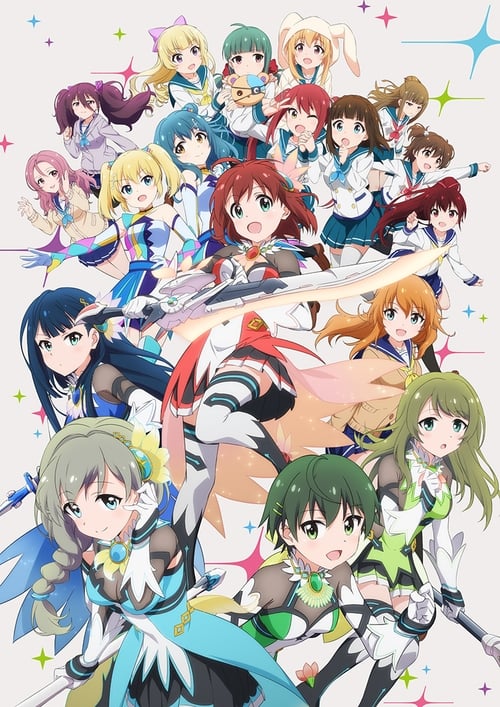 Based on COLOPL's school action role-playing game. Set in the year 2045. The world has been contaminated by Irousu (mysterious invaders who suddenly appeared), and humans find themselves restricted and contained. Standing boldly against these invaders are ordinary girls everywhere, without a powerful army or even weapons.