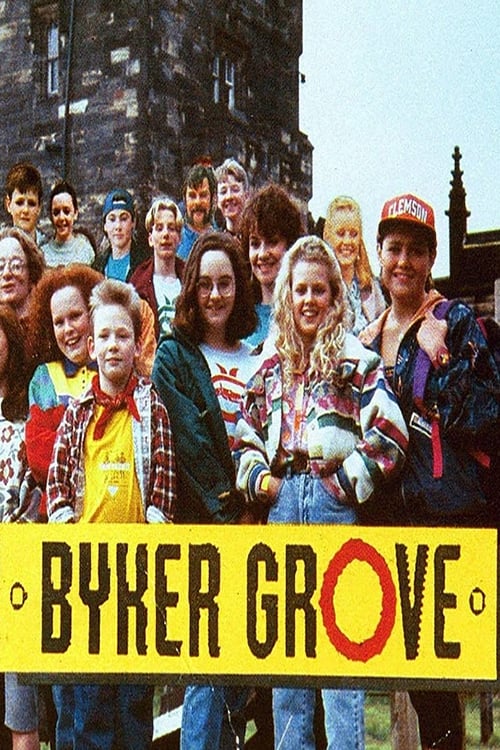 Byker Grove was a British television series which aired between 1989 and 2006 and was created by Adele Rose. The show was broadcast at 5.10pm after Newsround on CBBC on BBC One. It was aimed at an older teenager and young adult audience, tackling serious and sometimes controversial storylines.