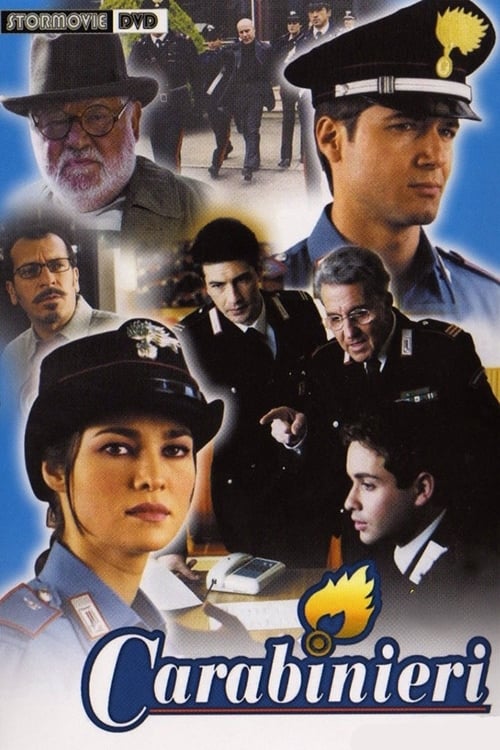 Carabinieri is an Italian television series that aired on Canale 5 from March 2002 to July 30, 2008. The series is an action thriller with added elements of comedy, and has been compared to the soap opera format. It told the story of the police barracks located in Città della Pieve.