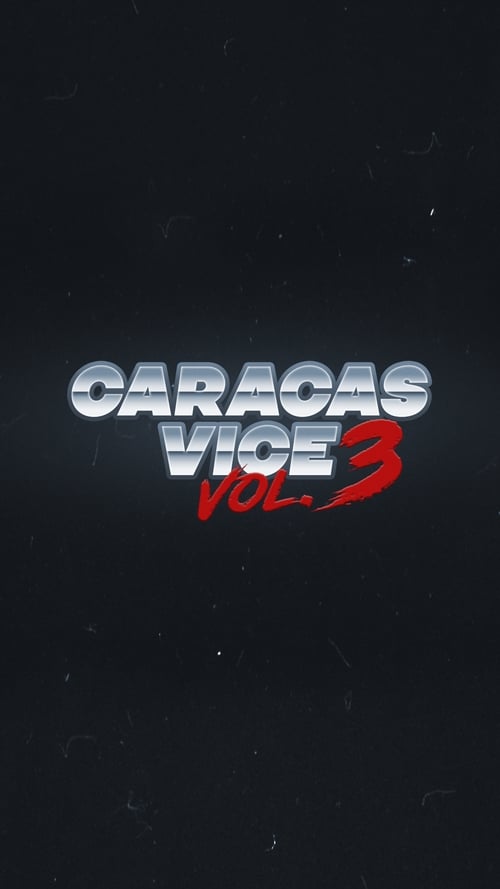 1989. Caracas is once again in danger with the comeback of the most dangerous drug lord of Venezuela, Disco Herrera; just months after "The Caracazo", a series of riots and massacres that left over 3000 casualties. Now Inspector Guerrero will investigate the strange coincidence with the help of maverick ex-cop Ryan of the DEA and destroy Herrera once and for all.