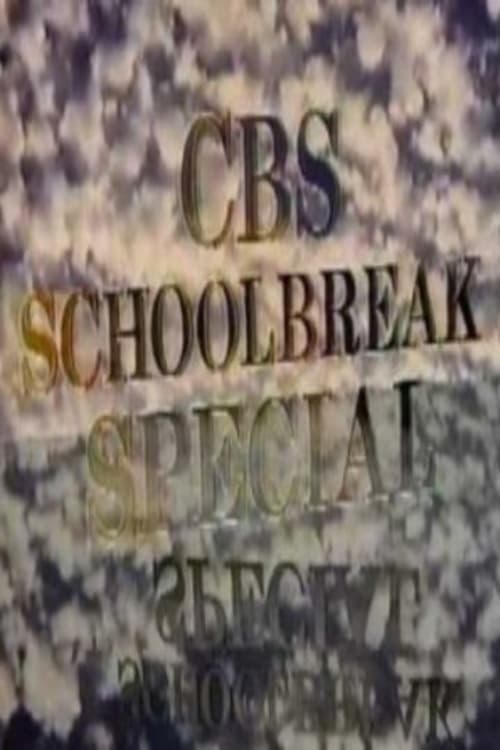 CBS Schoolbreak Special is an American anthology series for teenagers that aired on CBS from April 1980 to January 1996. The series began under the title CBS Afternoon Playhouse, and was changed during the 1984 - 85 season. The concept was very similar to ABC's Afterschool Special.