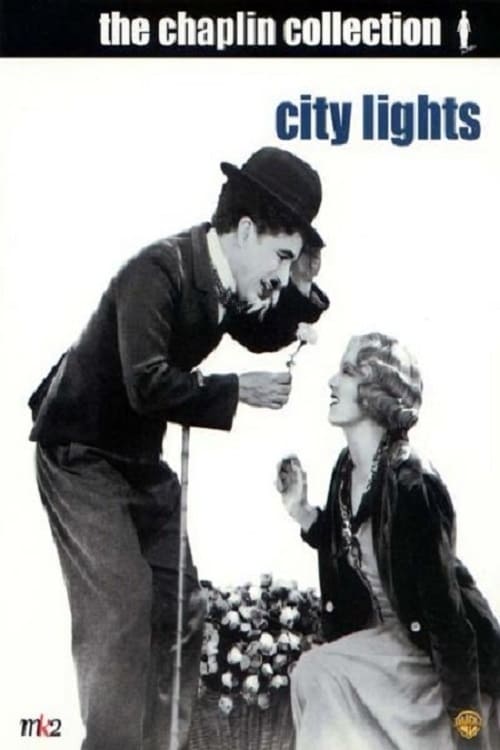 In 1928, as the talkies threw the film industry and film language into turmoil, Chaplin decided that his Tramp character would not be heard. City Lights would not be a talking picture, but it would have a soundtrack. Chaplin personally composed a musical score and sound effects for the picture. With Peter Lord, the famous co-creator of Chicken Run and Wallace & Gromit, we see how Chaplin became the king of slapstick comedy and the superstar of the movies.