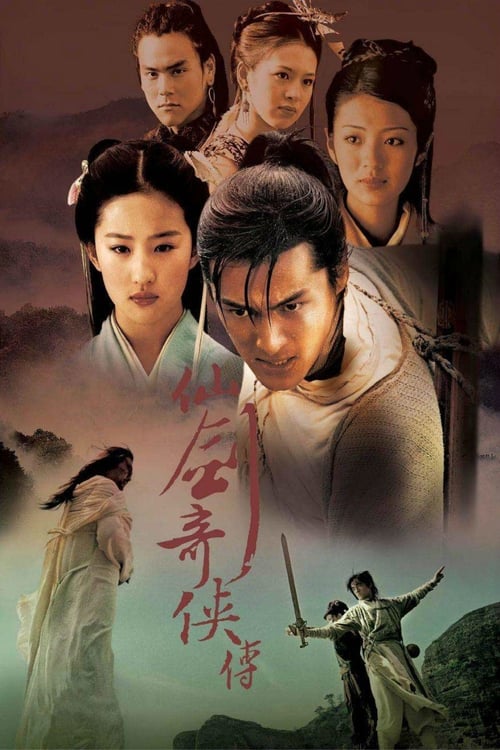 Chinese Paladin is a Chinese television series produced by Chinese Entertainment Shanghai Ltd. It was first broadcast on CTV and CBG in Taiwan and mainland China respectively in January 2005. The series is based on the original version of the RPG The Legend of Sword and Fairy. It was followed by Chinese Paladin 3 in 2009. The series brings together cast members from China, Hong Kong and Singapore.