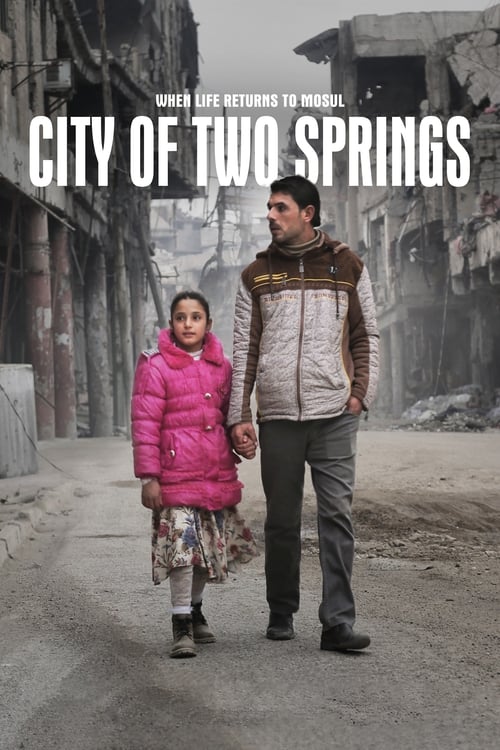 In 2017, Mosul was liberated after three years under IS control. The battle to reclaim the city had razed it to the ground and displaced thousands of civilians who are now trying to return home. Told through the parallel stories of Ala' and a senior UN figure leading international efforts to rebuild the city, this powerful film profiles the efforts to raise a city, and a people, from the rubble.