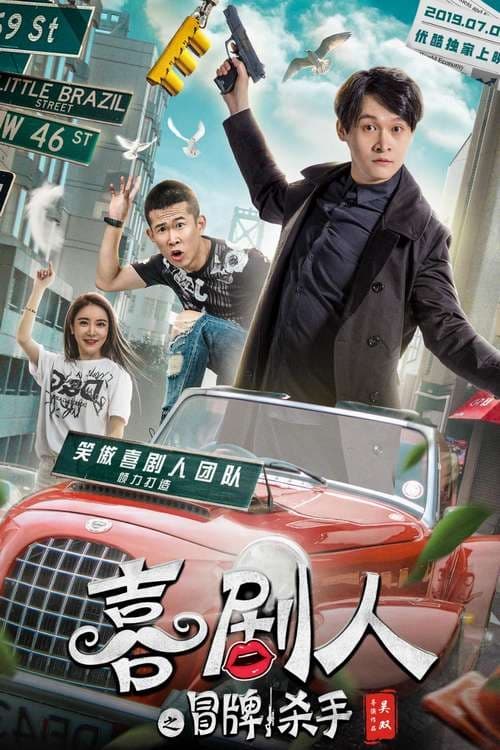 The film tells that Xiao Xiaolong, who is a small clever person in his early childhood, has grown into a comedy star. After falling into a murder case, he fell into disrepair. The comedy class also disbanded. Dai Xiaolong, who was hiding in Tibet, became a killer by chance. In every corner of the city, it triggers a series of hilarious stories.