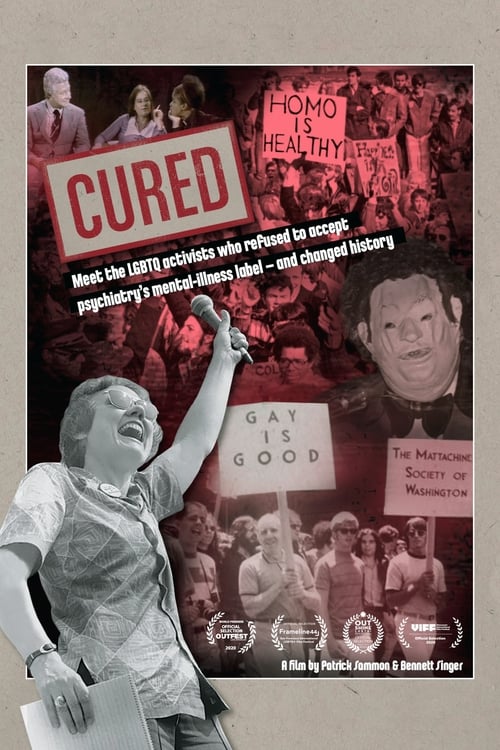 Mentally ill. Deviant. Diseased. And in need of a cure. These were among the terms psychiatrists used to describe gay women and men in the 1950s, 1960s, and early 1970s. And as long as they were “sick”, progress toward equality was impossible. This documentary chronicles the battle waged by a small group of activists who declared war against a formidable institution – and won a crucial victory in the modern movement for LGBTQIA+ equality.