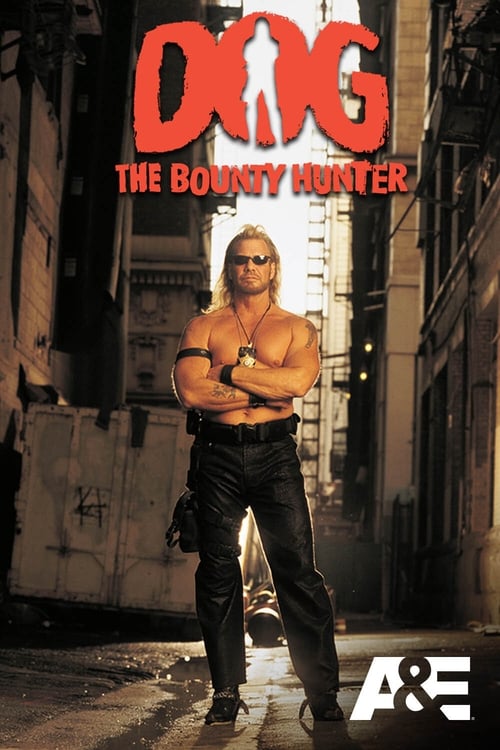 Dog the Bounty Hunter was an American reality television series on A&E which chronicled Duane "Dog" Chapman's adventures as a fugitive recovery agent, or bounty hunter. With a few exceptions, the series took place in Hawaii or Dog's home state of Colorado. On May 21, 2012, A&E cancelled the series after eight seasons, citing the popular phrase: "Every dog has its day".