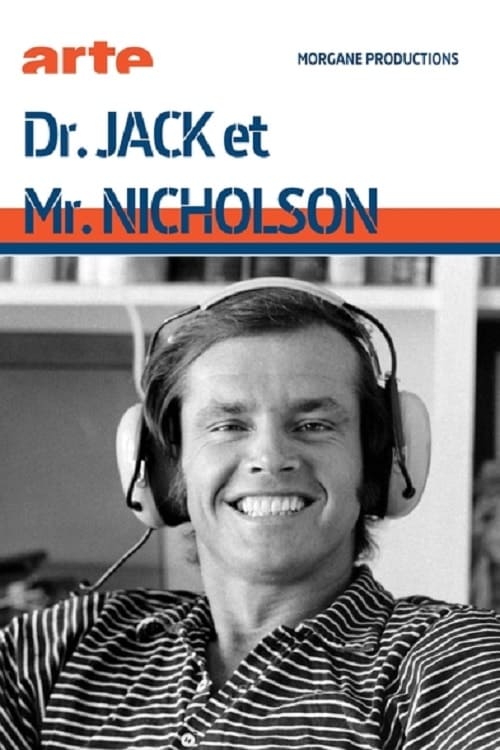 In a Hollywood career spanning more than 50 years and with 60 movie credits to his name, Jack Nicholson has conquered everyone, becoming the archetypal star who lives according to his own rules. Unmoved by critical approval and conventions he remains the most elusive of American actors.