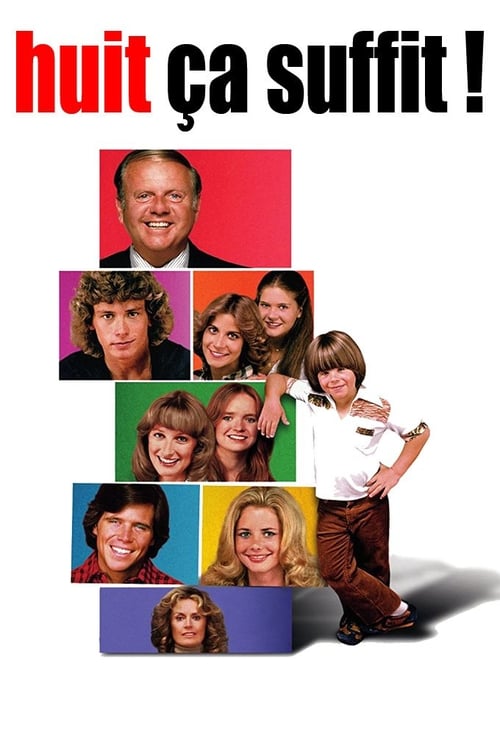 Eight Is Enough is an American television comedy-drama series that ran on ABC from March 15, 1977, until August 29, 1981. The show was modeled after syndicated newspaper columnist Thomas Braden, a real-life parent with eight children, who wrote a book with the same name.