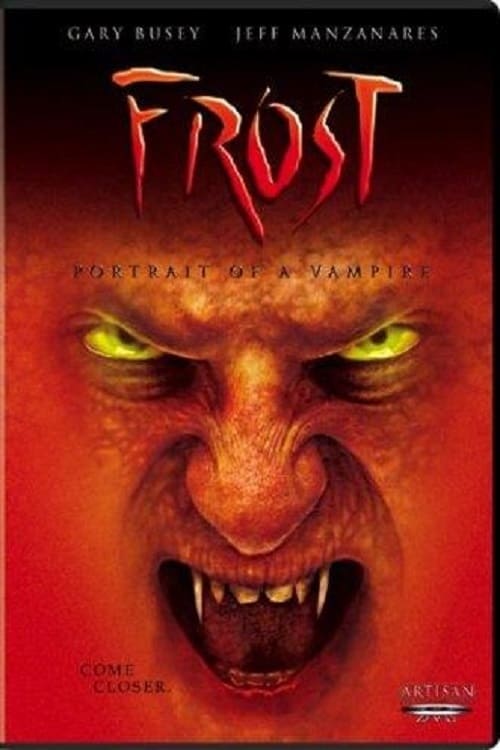 Frost: Portrait of a Vampire

San Diego, present day: The murders are starting again. A girl has been found with two holes in her neck and her body totally drained of blood. Lt Dan Richardson [Shane Pliskin] knows what it is but doesn't believe it, so he calls in blind art-dealer Micah [Gary Busey]. Micah confirms the lieutenant's suspicion that a vampire is at work and reminds him of the previous lesson learned by Jack Frost, who was forced to kill his best friend Nat McKenzie when Nat became a vampire.