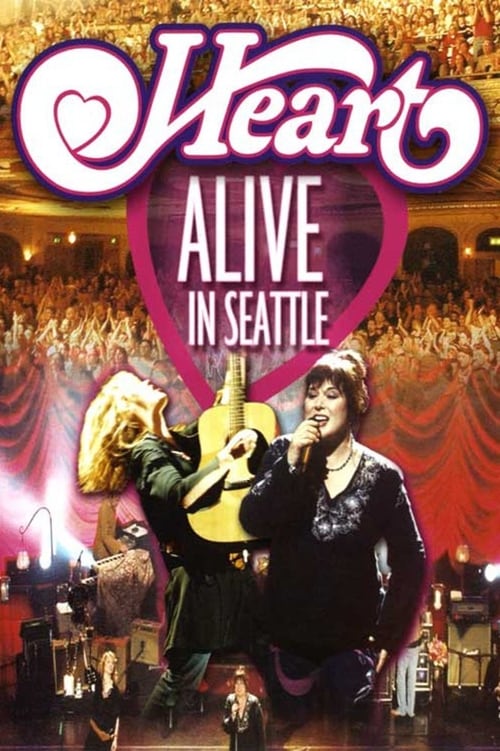 The Wilson sisters (1980s glam rockers with such hits as "Alone" and "These Dreams") make a triumphant return to their hometown of Seattle. The city, oddly enough, spawned the grunge movement in the early '90s and killed off many of the '80s metal bands. A career-spanning selection of material in this concert includes early classics such as "Barracuda" and "Crazy on You," alongside more recent material.