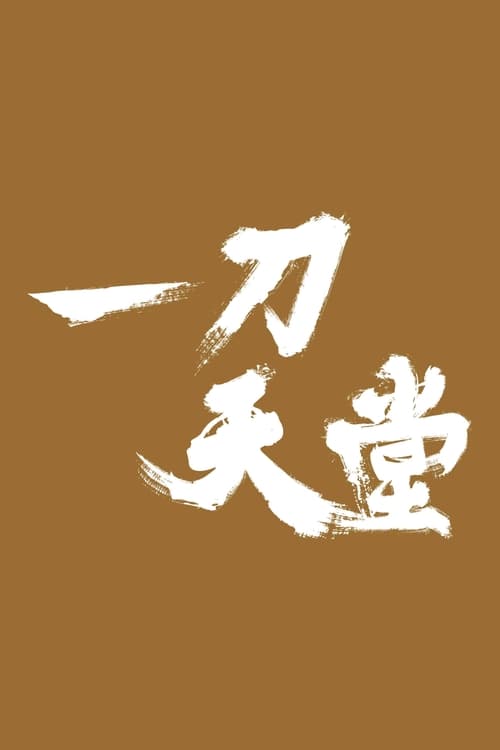 The movie tells the story of a restaurant owner (played by Duan Yihong) who's chased after the murderer of his son for seven years. On the way, he met a young man (played by Shi Pengyuan) with a complicated background. Amidst suspicion and temptation, the relationship between the two began moving in an unexpected direction.