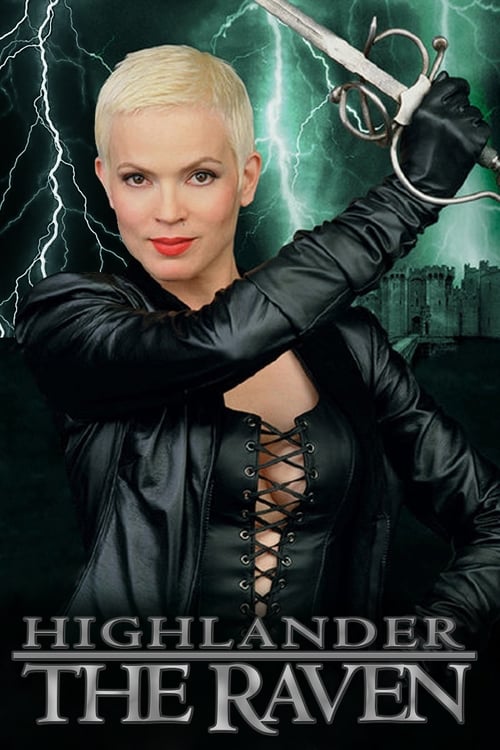 Highlander: The Raven was a short-lived spin-off from the television series Highlander, continuing the saga of a female Immortal. The series followed the character of Amanda, an Immortal who had a recurring role in Highlander: The Series. The series was filmed in Toronto, Ontario, Canada and Paris, France and was produced by Gaumont Télévision and Fireworks Media in association with Davis-Panzer Productions.