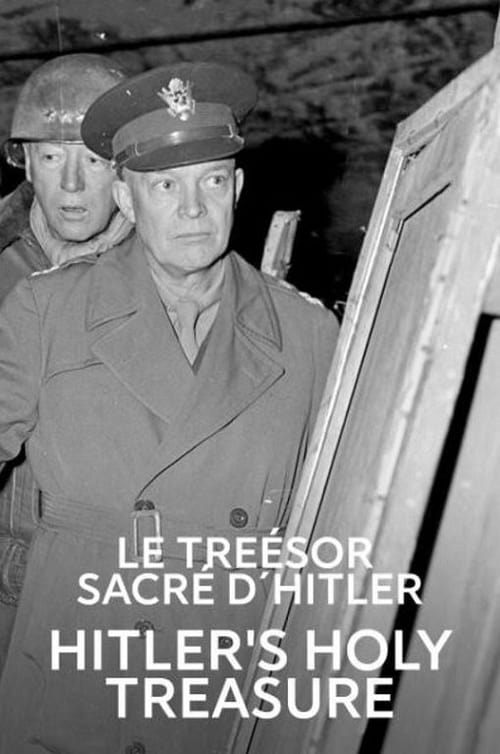 In 1945 US military intelligence gathered confidential information about Hitler. The dictator seized the Imperial Regalia, the treasure of the Holy Roman Empire, symbol of the power of European domination. But the treasure is gone. Three months before the Nuremberg trials, which will judge the great Nazi criminals, the Americans absolutely want to find these Regalia. So who stole Hitler's sacred treasure and where is it hiding?