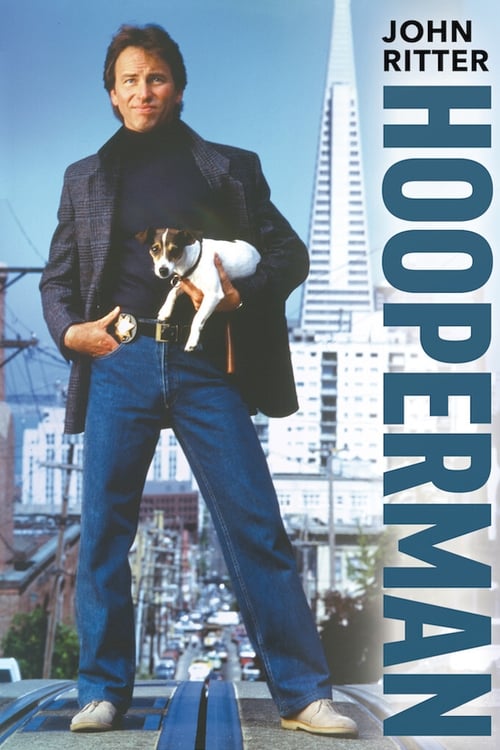 Hooperman is an American television series which ran on ABC from September 23, 1987 until July 26, 1989. A comedy-drama, the show centered around the professional and personal lives of San Francisco plainclothes detective Harry Hooperman, played by John Ritter. The series was created by Steven Bochco and Terry Louise Fisher, who were the team responsible for creating L.A. Law.