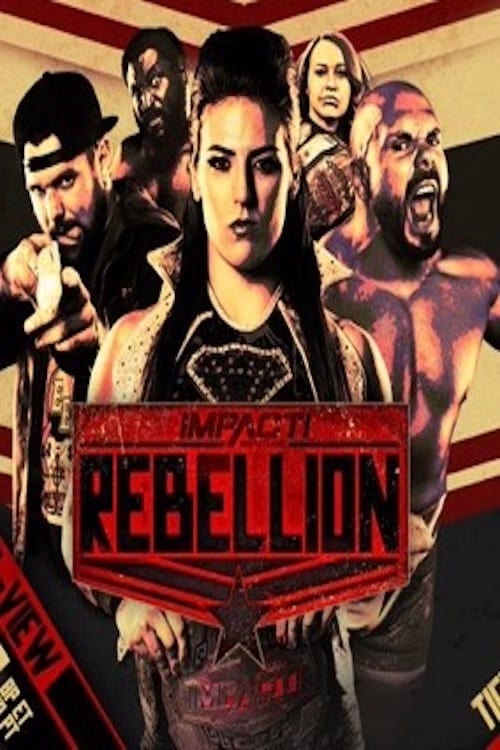 Rebellion was a professional wrestling event produced by Impact Wrestling and the second event in the Rebellion chronology. The event was initially slated to air live on pay-per-view on April 19, 2020, but due to the COVID-19 pandemic, the event was moved to a closed set at Skyway Studios in Nashville, Tennessee. It was taped between April 8–10 and was broadcast on April 21 and 28 as a two-part special episode for the company's weekly television program