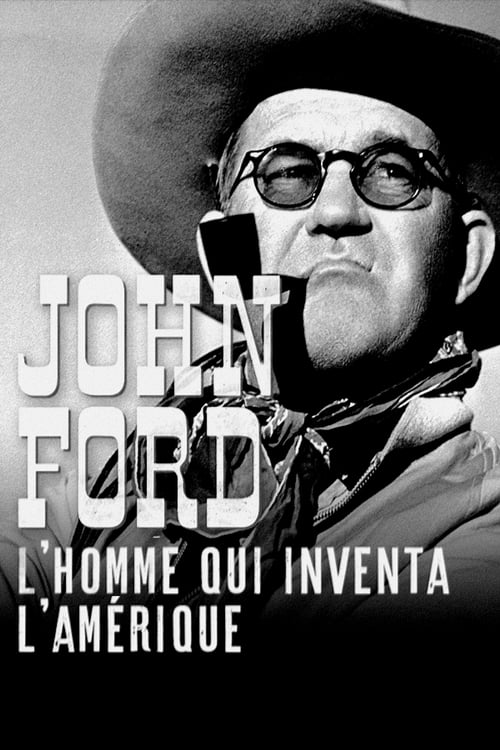 Over a 50-year career and more than a hundred movies, filmmaker John Ford (1894-1973) forged the legend of the Far West. By giving a face to the underprivileged, from humble cowboys to persecuted minorities, he revealed like no one else the great social divisions that existed and still exist in the United States. More than four decades after his death, what remains of his legacy and humanistic values in the memory of those who love his work?