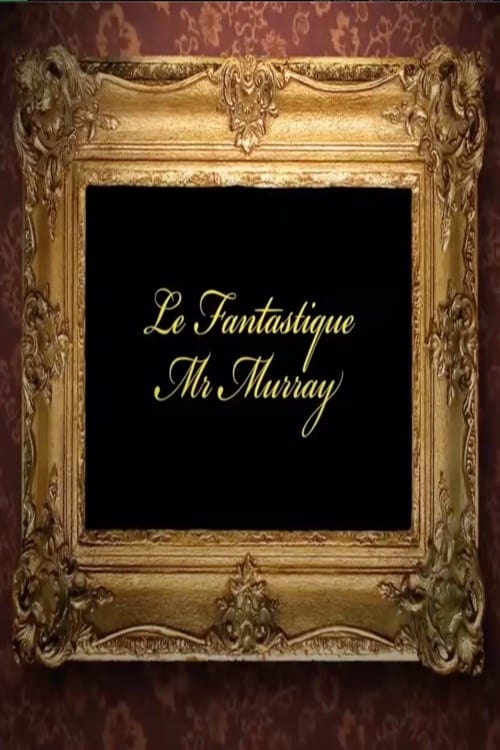 Bill Murray is considered by many of his fans as "the coolest man in the world". But how is it that this actor, who for a long time had barely more to show than some weird performances with strangers and crazy improvisations in TV shows, is better known today than many of his colleagues with far more impressive filmographies?