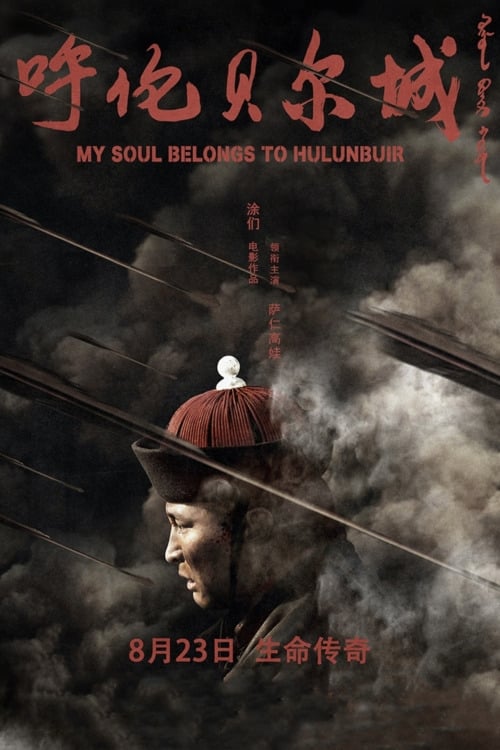 My Soul Belongs to Hulunbuir

The movie "Hulunbeier City" is one of the Chinese ethnic minority film project to reflect and depict the Ewenke culture story film. The film tells the story of the northwest border of the Qing dynasty was repeatedly provoked by bandits, Hulunbuir Deputy Yatun Yamen sent Solon Department of soldiers to the northern Shaanxi and Gansu to make up the camp, completely eliminate the bandits, to pacify the border people.