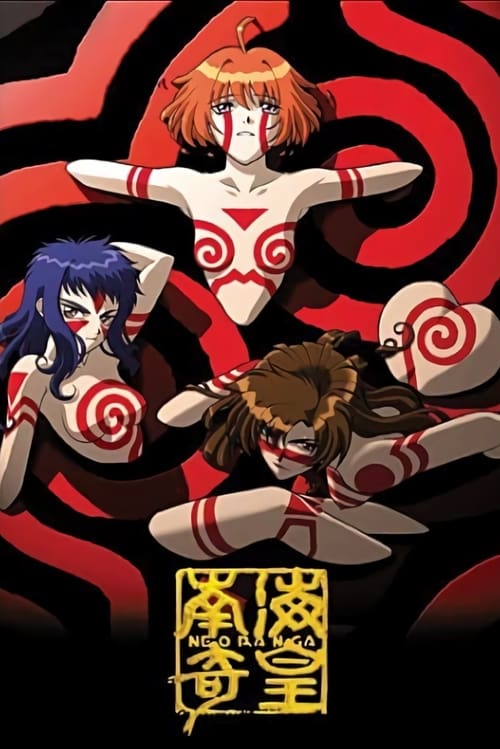 Neo Ranga is an anime television series created by Studio Pierrot which consists of two seasons, totaling forty-eight episodes. The story is about the three orphaned sisters who have, through a mysterious twist of fate, inherited their very own god - the 18 meter tall Neo Ranga. Neo Ranga was originally aired in Japan as part of the omnibus show Anime Complex, and is currently aired on the Quinn channel in Australia.