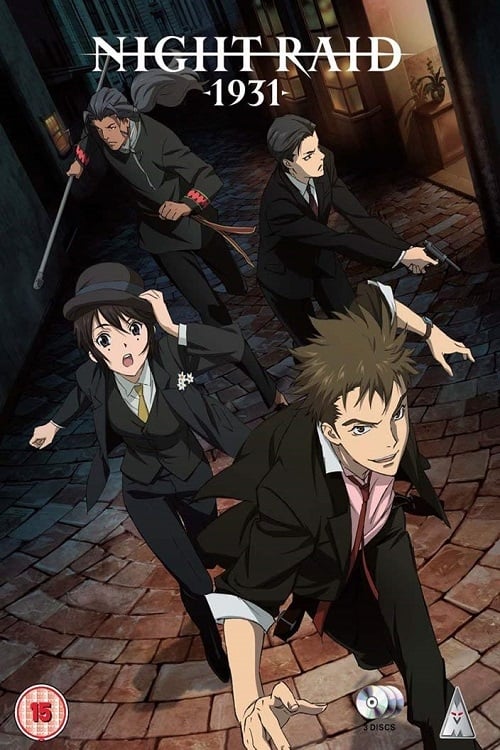 Night Raid 1931, is a Japanese anime television series produced by A-1 Pictures and Aniplex and directed by Jun Matsumoto. The 13-episode anime aired in Japan on the TV Tokyo television network starting April 5, 2010. Senkō no Night Raid is the second project of Anime no Chikara. Sentai Filmworks acquired the series and released it on Blu-ray and DVD in August 2011.