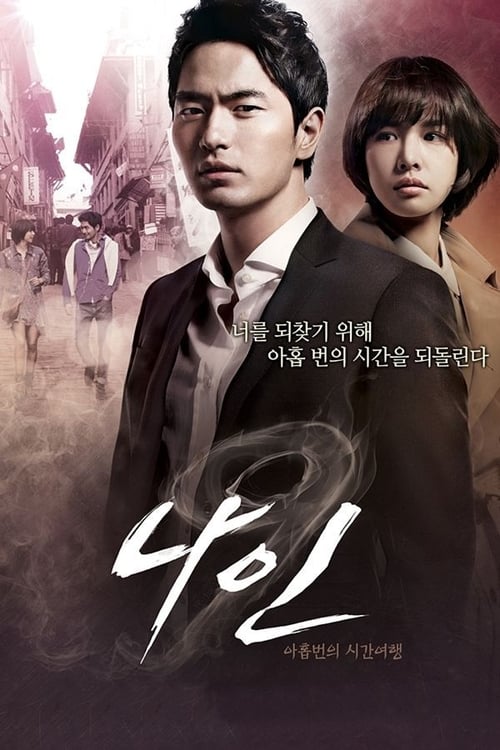 Nine: Nine Time Travels is a 2013 South Korean television series starring Lee Jin-wook and Jo Yoon-hee. It aired on tvN from March 11 to May 14, 2013 on Mondays and Tuesdays at 23:00 for 20 episodes. The show has a unique way of dealing with the concept of time travel, which enables the viewer to interpret the ending in numerous ways. The director has no comments regarding this subject and leaves this matter entirely up to the observer.