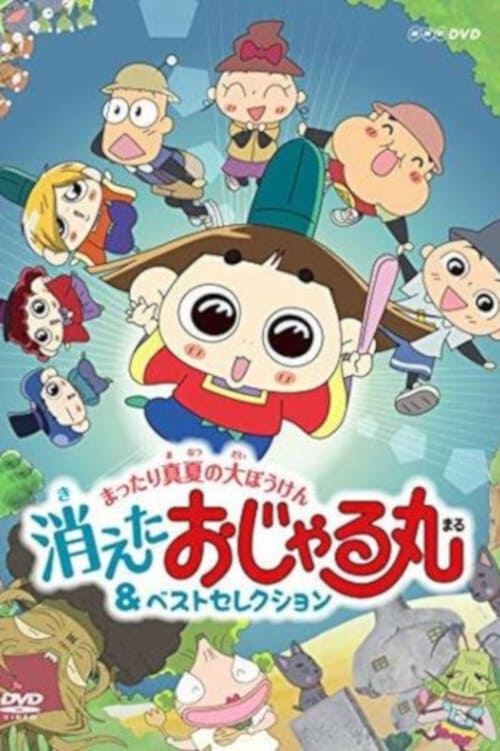 Prince Mackaroo, known in Japan as Ojarumaru, is a Japanese manga series created by Rin Inumaru and published by Shogakukan and serialized in Ciao in 1993. The manga was republished by Shueisha and re-serialized in Saikyo Jump in 2011. It was adapted as an ongoing anime series produced by Gallop and broadcast on NHK beginning in October 1998. As of today, The show has become the second longest-running anime on NHK next to Nintama Rantaro.