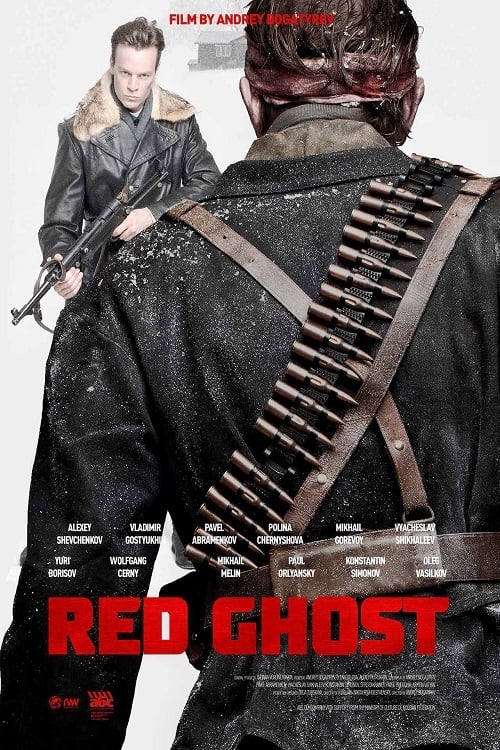 The winter of 1941. Among the German troops, word is circulated about a Soviet soldier, a loner, who appears out of thin air and kills the soldiers of Wermacht. It is impossible to kill him. The Germans dub him Red Ghost. A special death squad is sent to eliminate him. At the same time, a small group of Russian warriors, trying to break through the encirclement, stop for a rest in an abandoned hamlet — this is exactly where the death-squad comes. But soon they are to deal with the Red Ghost.