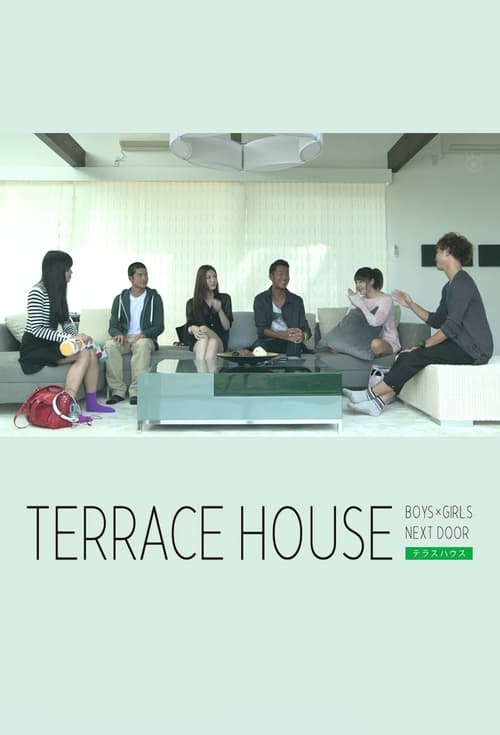 Terrace House: Boys × Girls Next Door was a Japanese reality television series in the Terrace House franchise. It originally aired on Fuji Television's "Cool TV" segment from October 12, 2012 to September 29, 2014 for eight seasons, after which a standalone movie was released as a continuation/conclusion of the show. The show took place in a modernistic house with a terrace located in the Shōnan area.