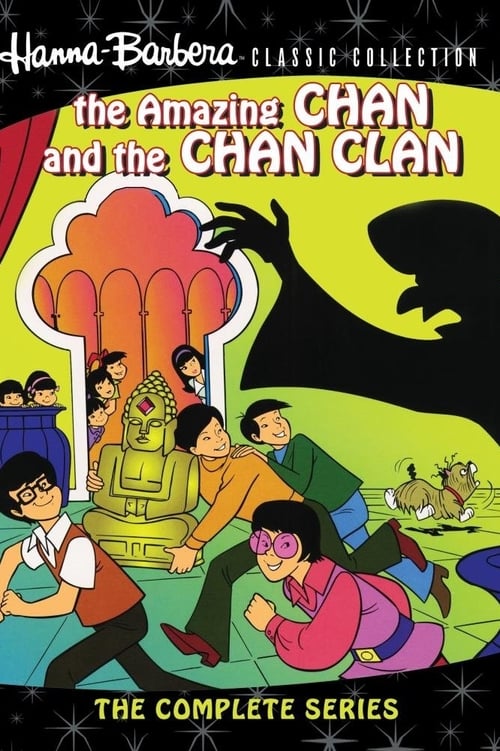 The Amazing Chan and the Chan Clan

The Amazing Chan and the Chan Clan is a 1972 TV series made by Australia's Eric Porter Studios for American Hanna-Barbera Studios and CBS. It premiered shortly after what would have been Charlie Chan creator Earl Derr Biggers' 88th birthday. The voice of Mr. Chan, Keye Luke is the only actor of Chinese ancestry to play the title character in any screen adaptation.