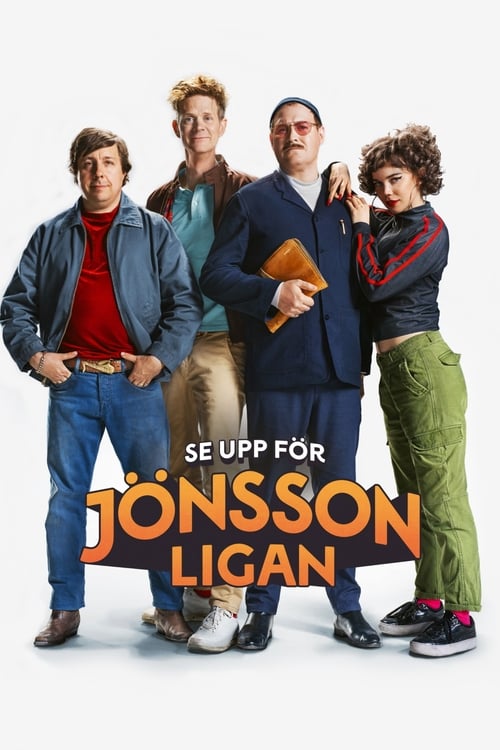 Following a failed heist, Charles-Ingvar ‘Sickan’ Jonsson ends up in prison. Once released, his gang have become law-abiding citizens and Sickan has to continue on his own. Crime broker Anita tasks him with a simple burglary, but it turns out to be something a lot bigger than Sickan thought it was. Now he needs the help of his past accomplices to carry out the most difficult heist in the history of the gang.