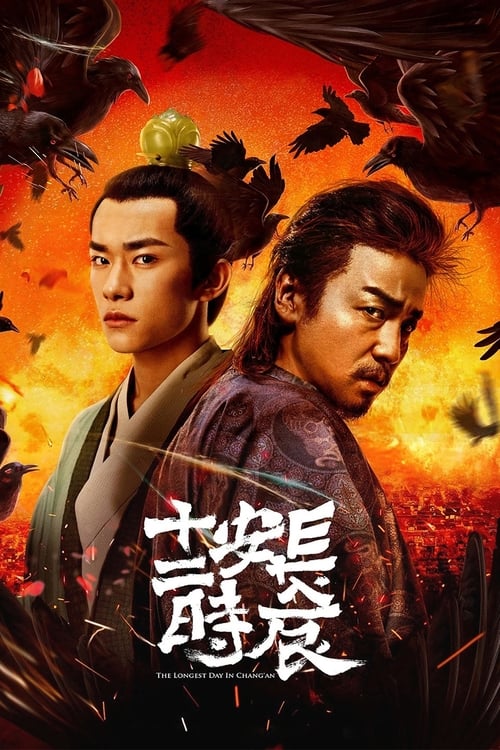 The Longest Day in Chang’an

Chang'an. The city of Eternal Peace. China's ancient imperial capital and the world's most magnificent metropolis. Its treasures and wealth are now under siege from a mysterious army. In 24 hours the enemies will launch a devastating attack. While the nobles panic and flee, the city's most notorious criminal will be its savior!