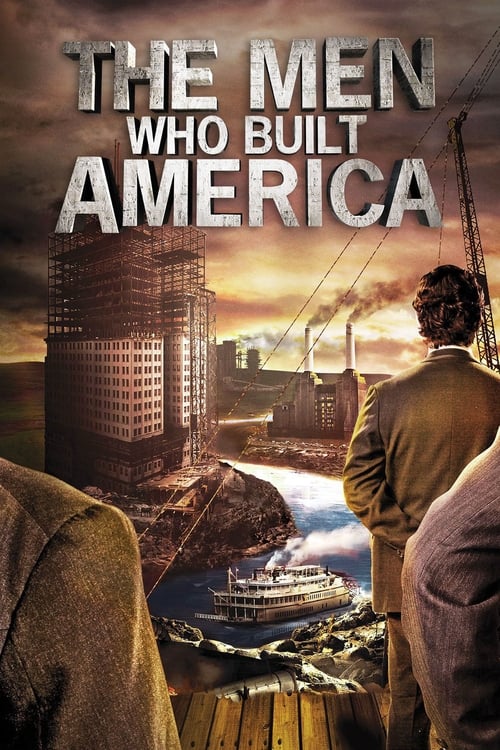 The Men Who Built America

Influential builders, dreamers and believers whose feats transformed the United States, a nation decaying from the inside after the Civil War, into the greatest economic and technological superpower the world had ever seen. The Men Who Built America is the story of a nation at the crossroads and of the people who catapulted it to prosperity.