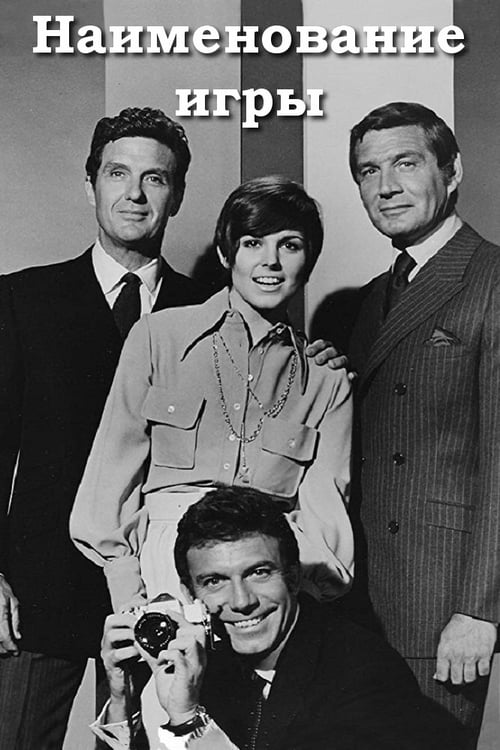 The Name of the Game

The Name of the Game is an American television series starring Tony Franciosa, Gene Barry, and Robert Stack that ran from 1968 to 1971 on NBC, totaling 76 episodes of 90 minutes. It was a pioneering wheel series, setting the stage for The Bold Ones and the NBC Mystery Movie in the 1970s. The show had an extremely large budget for a television series.