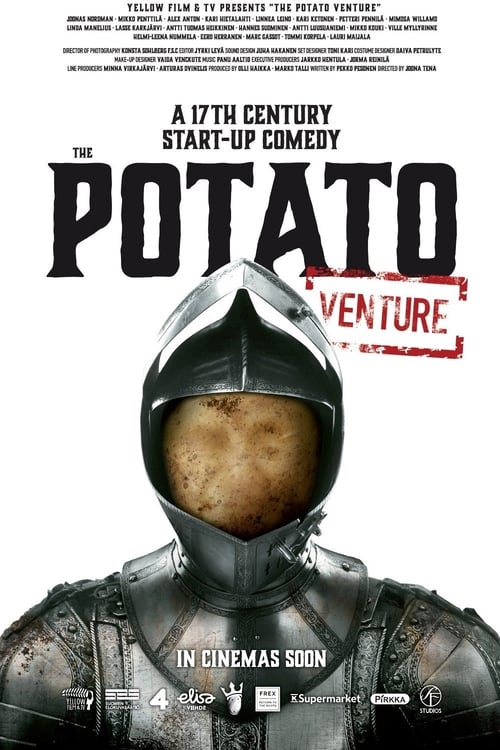 Comedy about a young Start-up entrepreneur who tries to start importing potato to 17th century Finland. The new class of bourgeoisie is emerging and shaking up the stagnant spirit of the era. But nobody believes in potato, and the Turnip-Sellers Guild decides to squash the disturbance caused by the young entrepreneurs. In the end, the bumpy road of potatoes grows into mythical proportions.