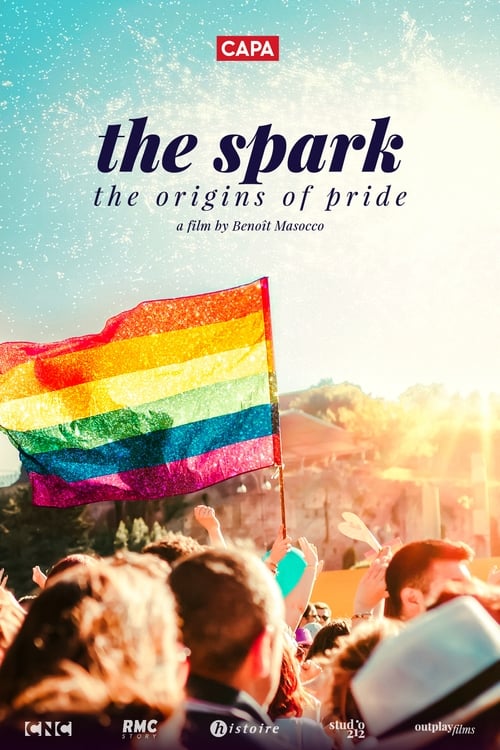 The Spark: The Origins of Pride

A story of the LGBT struggle from the 1960s to the present, after the Stonewall riot sparked the militant action in New York that was to spread around the world. From San Francisco to Paris via Amsterdam, between the first Gay Pride, the election of Harvey Milk, the French "decriminalization", the AIDS epidemic and the first homosexual marriages, these few decades of struggle are embodied through numerous testimonies of actors and actresses of this revolution rainbow.