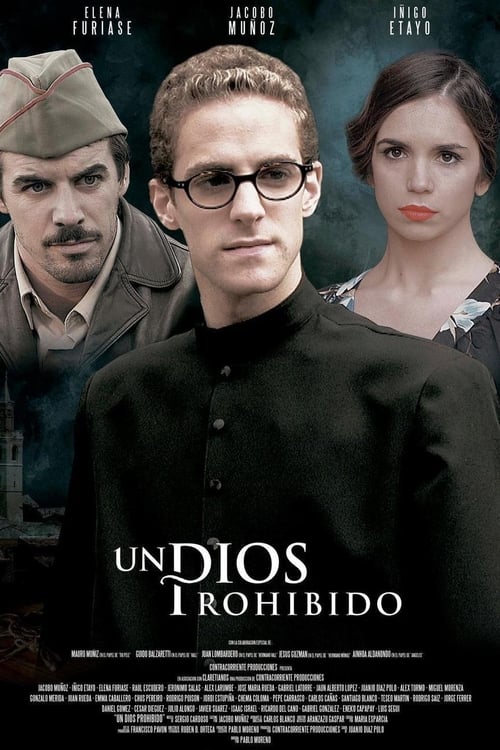 August 1936, the beginning of the Spanish Civil War. 51 members of the Claretian community of Barbastro (Huesca) are martyred, die for their faith. The film recounts the last weeks of his life, since they are held until they are finally shot. During that time, they perform various writings they talk about their situation, of his fellow captives, people who saw them. These writings have been the basic testimony used to narrate this real fact in film version.