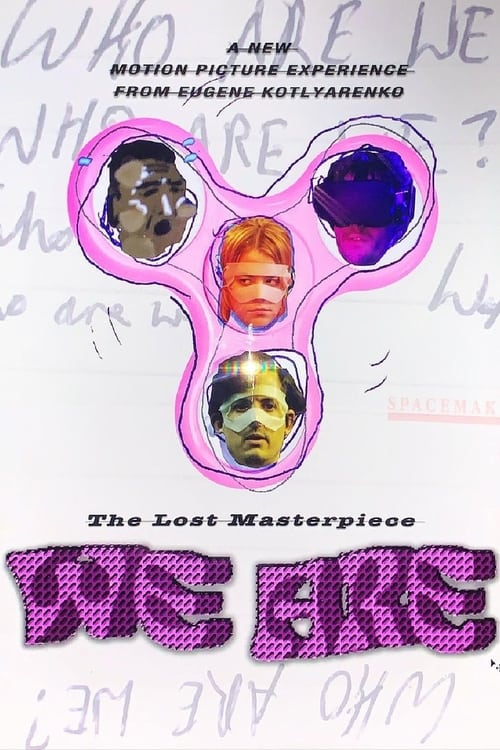 When Doug - a hapless employee at a VR startup - is forced to work the night shift, he becomes fast friends with a squatting vagrant named Stick. Increasingly belittled by his domineering wife, Vera, and the company's reckless owner, Vikas, Doug falls under Stick's charming spell over the course of several delirious nights. As the two of them bond over the nature of reality, virtual and otherwise, Stick begins empowering Doug to take back control of his life...but to what end?