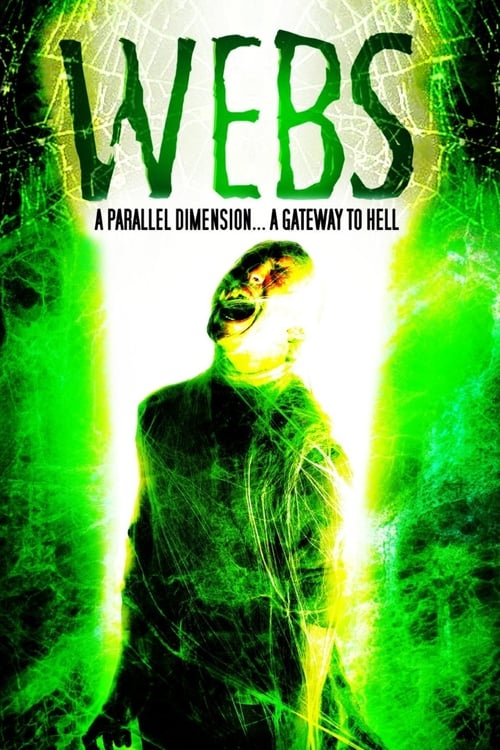 Richard Greico leads a team of electrical workers who stumble across a terrifying parallel universe. While investigating a strange power source in an abandoned building, the workers find themselves sucked into an underworld teeming with massive, man-eating, spider-like monsters. The bloodthirsty arachnid-human hybrids stalk and kill their victims one by one, leaving the dwindling group of survivors to fight back with just their wits and a handful of primitive weapons.