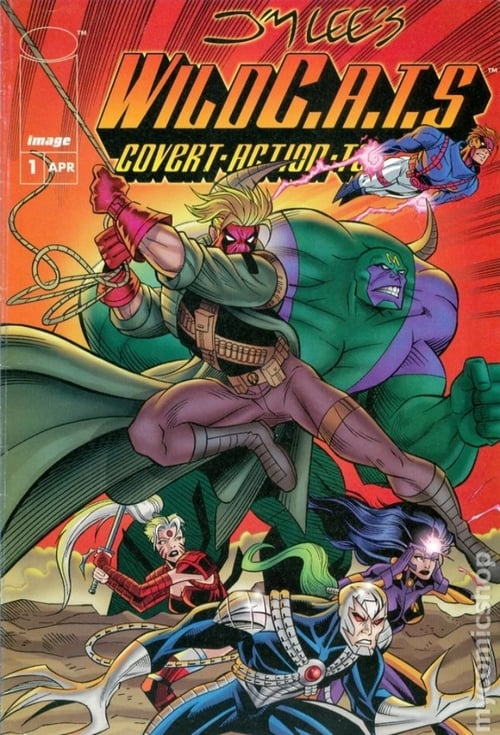 WildC.A.T.s is a half-hour animated television series based on the comics series of the same name. WildC.A.T.s is about the universal war between two prehistoric alien races. One of the races is the heroic Kherubim while the other is the evil Daemonites.