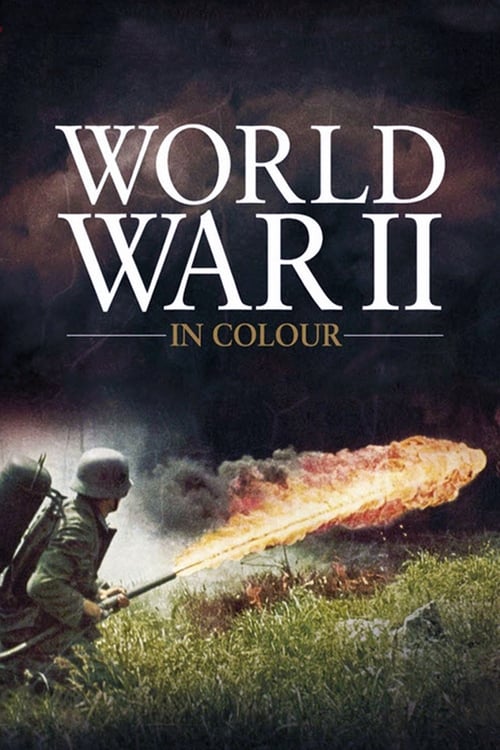 World War II In HD Colour is a 13-episode television documentary miniseries recounting the events of World War II narrated by Robert Powell. The show covers the Western Front, Eastern Front, and the Pacific War. It is on syndication in America on the Military Channel. This series is in full color, combining both original and colorized footage.